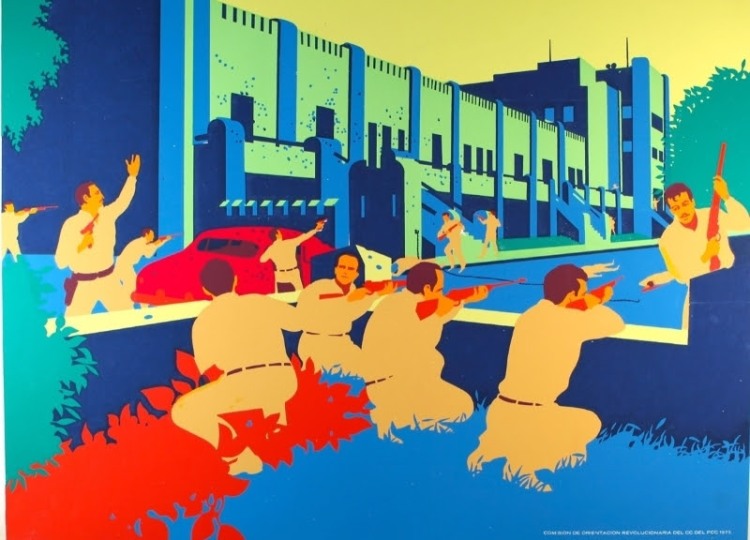 TANA Director, Carlos F. Jackson is featured in the Spring 2014 Edition of Boom: A Journal of California. In this article, Jackson steps back and reflects as one of the co-curators for the exhibition Serigrafia, which features Chicana/o posters from 1969-2011. The Chicana/o exhibition features posters from California and is currently touring California, it has already been exhibited at the UC Davis Design Museum, Arte Américas in Fresno, and the Pasadena California Museum of Art. In this Boom Article, Jackson reflects on his initial encounter with Chicano social serigraphy (screen printing) through a class with Malaquias Montoya, professor emeritus of Chicana/o Studies and Art at UC Davis. He also give us a view into an artistic space in which Chicana/o identity and consciousness have been imagined, explored, constructed, expressed, and challenged while simultaneously serving community advocacy and engagement. The article can be found here.